SkyVillas at One Balete - LOCATION

The name of the street is derived from the fact that there are numerous balete trees that line the street. In fact, this street was the subject of an urban legend about a white lady ghost. However, the people of Quezon City have gotten past that urban myth since this area is now a thriving metropolis. In fact, it is home to many urban and modern developments such as condominiums like SkyVillas at One Balete.

The street has had a long history that date back to the 1970s – the time when it was paved and used commercially and for transportation purposes. The rich history of the area is evidenced by the numerous Spanish era homes in Balete Drive. In fact, one of them is called “Centennial House” because it is around 200 years old. This supports the idea that the history of Balete Drive is actually much longer than most suspected. Aside from the Centennial House, there are numerous other landmarks near Balete Drive including the Baliwag Lechon Restaurant and the headquarters of BusinessWorld.

Due to the ideal location in one of the major thoroughfares in Quezon City, SkyVillas at One Balete residents will enjoy the accessibility that the location offers. You can travel to and from other points in Quezon City, or Metro Manila, with ease. You can also enjoy easy access to many business and commercial establishments within the area.

For example, if you need to do so retail shopping or buy some grocery for your home, SkyVillas at One Balete is located near several high-end malls and shopping centers. Your options include Robinsons Magnolia, Farmers Plaza, Ali Mall, Ayala Malls Vertis North, Isetann, and Trinoma. Aside from the popular Baliwag Lechon Restaurant, there are numerous other dining options near SkyVillas at One Balete. Some of the top-rated restaurants include Hermanos Taco Shop, Megawatt, Lemuria Gourmet Restaurant, and Burgoo’s.

For your basic needs, you will enjoy the accessibility to top establishments such as The Medical City, St. Luke’s Medical Center, The Immaculate Conception Cathedral of Cubao, DML Montessori School, Cambridge Preschool at Mariposa, and more. If you are seeking leisure and entertainment, you won’t have to look further because SkyVillas at One Balete are located close to the following attractions: Pulilan Butterfly Haven, Wildlife Mini Zoo, Quezon Memorial Circle, Manila Observatory, and PAGASA Astronomical Observatory.

SkyVillas at One Balete is going to be the next luxury address in Quezon City. Its location in Balete Drive is poised to give its future unit owners everything they need within easy access. 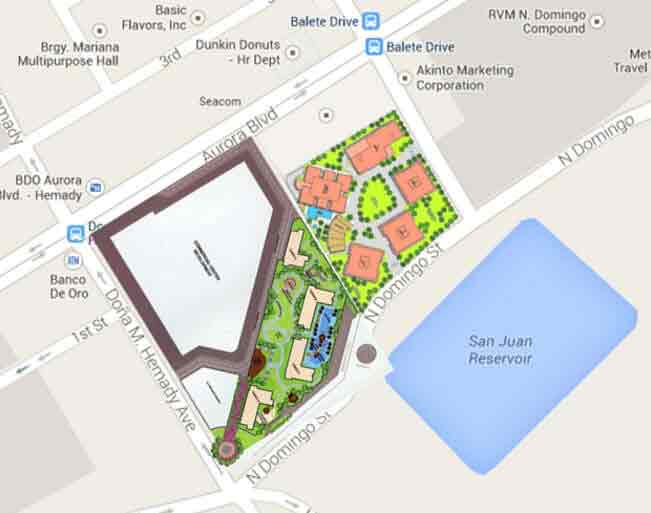 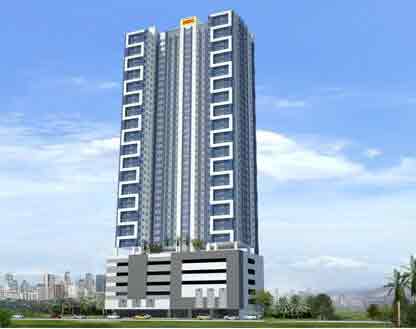 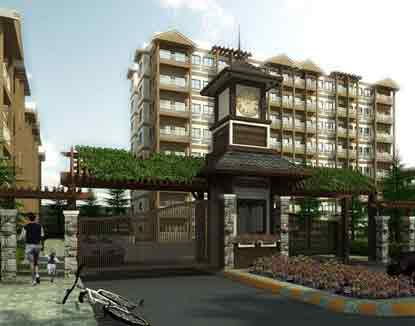 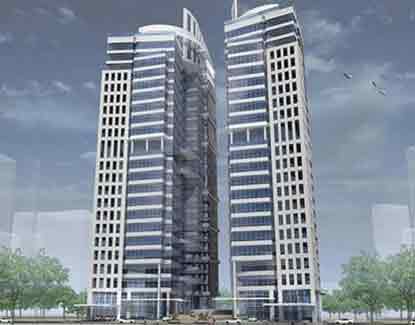 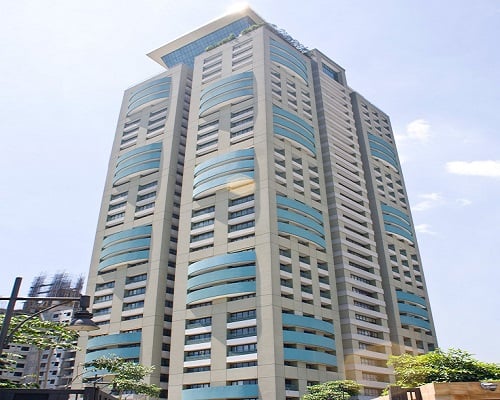 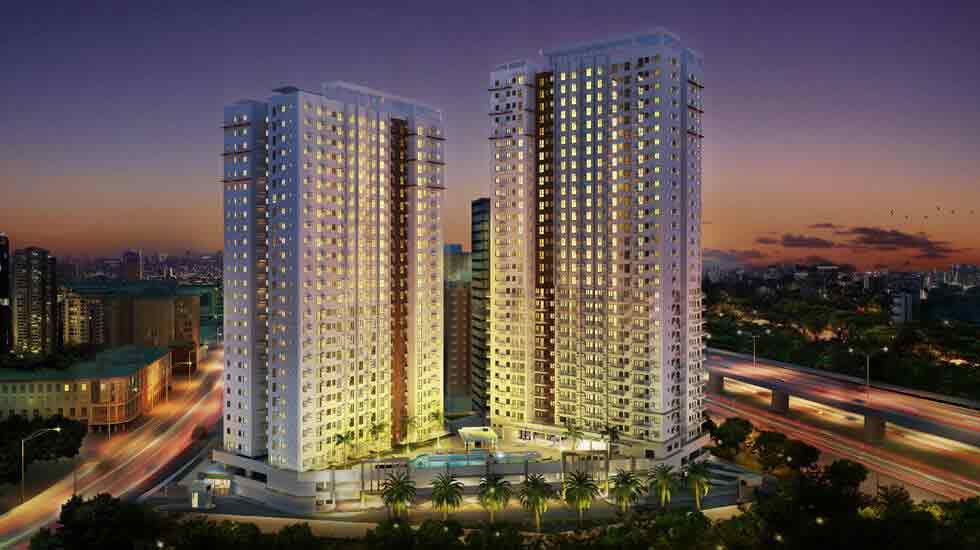 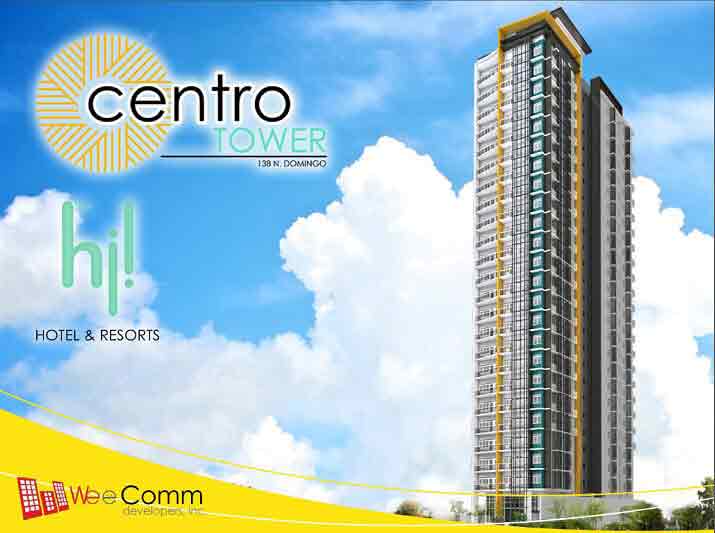 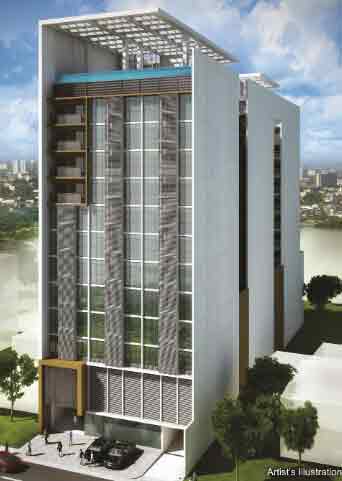 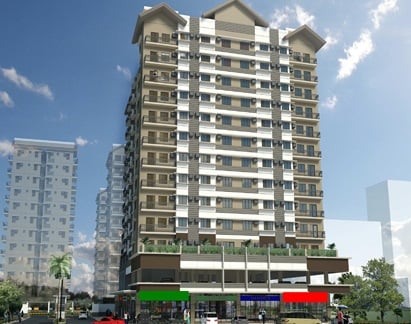 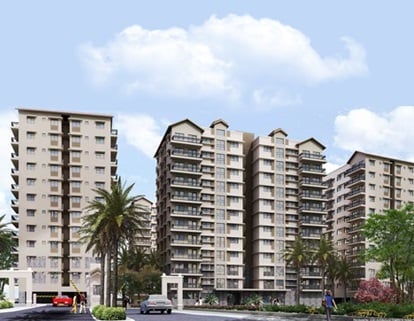 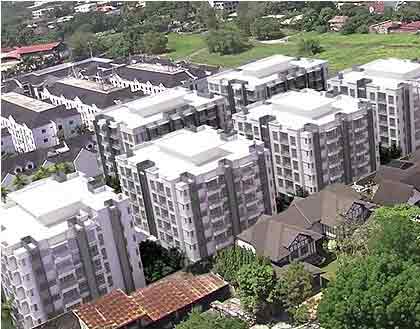 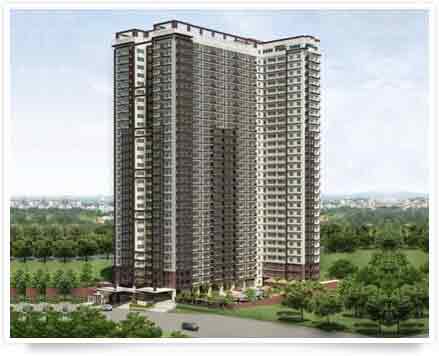 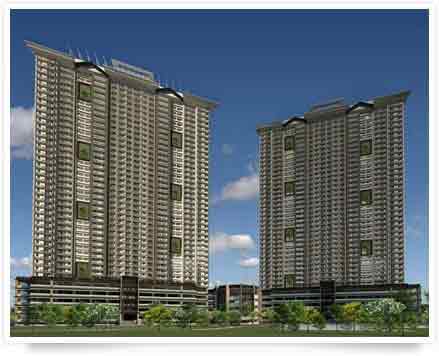 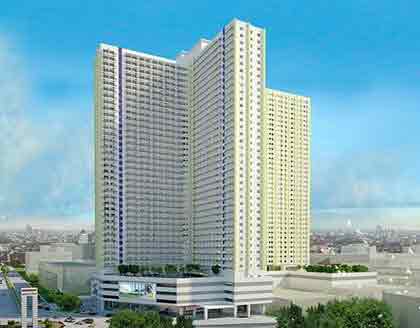 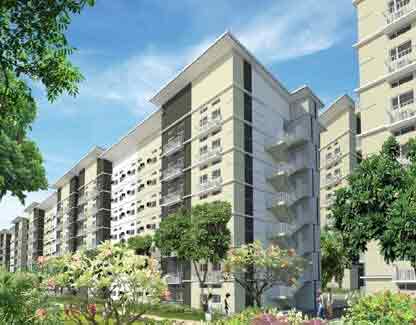